Help this experience reach its goal

A downloadable experience for Windows

COLUMNS is a vaporwave VR art experience based on Mercurius FM's remix of the song CLOTHO from the classic SEGA puzzle game, COLUMNS.  It is a free VR experience which is playable on Windows PCs with and without VR. The vaportrap style remix is also available on all digital music stores and streaming services including Apple Music, Spotify, Bandcamp, and more.

Columns can be played with or without VR. The VR mode includes 2 different control schemes, First Person Free Movement and First Person Teleportation for a more comfortable experience.

There is a day night cycle as well as a  lunar cycle.

There are 2 photography/camera modes, a regular screenshot and a selfie mode.
The player has control of screen filter effects Dithering, Glitch, Pulse, CRT TV, Sci-Fi, 8 Bit, and Cross-Stitch.
The player can also control the lighting colour.
These filters and colours can be used to create vaporwave art with screenshots.

MP3 file of music by Mercurius FM included in the game directory.

Screenshots will be saved in the following location:
User/AppData/Local/VirtuaParadise/Saved/Screenshots

**Controls:
Columns can be played with a game controller, mouse and keyboard, Oculus Touch Controllers, and the Oculus remote.

A diagram with the control scheme is included in this folder as well as inside the game.  See included file "Control Scheme.jpg".

STANDARD RECOMMENDED  SYSTEM REQUIREMENTS:
(can run on worse, but might be a bit choppy. Edit the settings as needed)

**Known Issues:
- The character body is not able to be seen in VR modes
- VR Screenshots are in Stereo
- Performance optimizations needed for low spec machines

Only Tested with Oculus VR and Touch Hardware, but should work with others.

Only tested with Windows 7.

This is our first official software. Feel free to email us at info at virtuaworlds.io or leave a comment below. We'd like to know of any issues you discover while playing. Make sure to include the system specs and operating system you're running.

I really like this, the experience was indeed very aesthetic. It kept crashing though, even during the menu settings.

Hi, sorry to hear this. Would you mind sharing your computer specs, mainly the processor and graphics card?

I'm glad you enjoyed what you were able to play.

So beautiful game, so perfect music but game crashes after like 2 mins of playing (Win 10 x64)

Sorry you are having issues with it. I will look into it. Thanks for the nice comments!

Does not seem to launch to headset with Steam VR running. Using Valve Index. Any idea what I might be doing wrong?

Hi, thanks for interest in our software. It has only been tested 3 years ago on the oculus rift software back then.

We have not tried using valve index or steam VR. If you get it working, please let us know how!

Is it in steam too?

Any chance this'll be adapted to Quest (2)?

Hi, we don't have an Oculus Quest or Oculus Quest 2 to test it on. Please test it and let us know if it works!

Quest requires an apk file rather than an exe, so at present I can't. But if you exported that version I'd be more than happy to test. What game engine did you build in? I can try to find instructions for you on  exporting for Quest if you're interested!

Oh ok. I'm not sure if it would be mobile compatible, but I could give it a try. We're working on other pprojects at this time, but I'll see what I can do.

I love this, it goes for the very effects I'm trying to emulate. Take a donation on me.

Thanks for playing and the donation! Means a lot to us, glad you liked it.

Awesome job on the filters and audio!

Hello! This seems to be a very interesting game and I would love to try it out. However, currently itch.io states that it's not available on Windows. Is this an error?

This is an Error!  We will look into why they it states this now.

Thank you for letting us know!

Here are the requirements.

STANDARD RECOMMENDED  SYSTEM REQUIREMENTS: (can run on worse, but might be a bit choppy. Edit the settings as needed)

The software is a beta and may run on lower end hardware with VR. We encourage you to try it out. 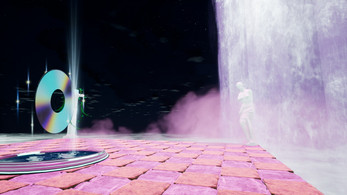 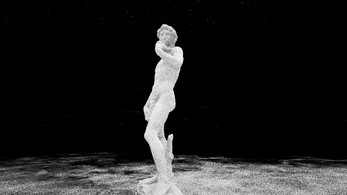 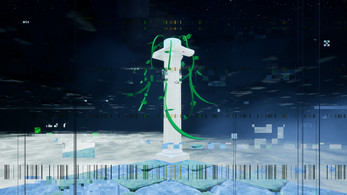 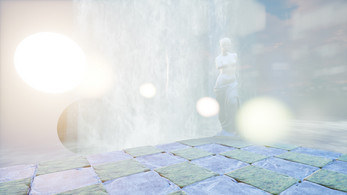 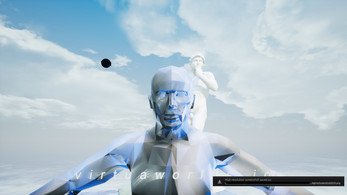 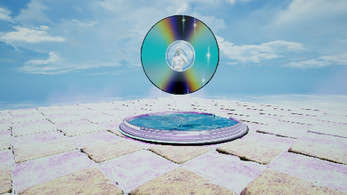 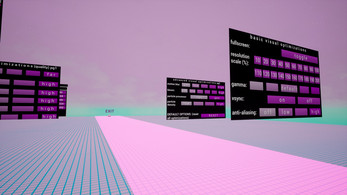 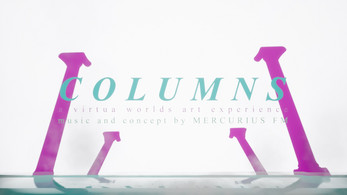